WE ARE FREE STATE CARE IN ACTION

Who are we? Free State Care in Action is a non-profit organisation with branches in all regions of the Free  State and provide welfare services to all people in need. For more than a century a variety of services are provided to people of all ages across the Free State through 83 service points. Be part of the success stories of FCIA through your involvement as a volunteer or sponsor.

Free State Care in Action’s strong established infrastructure and loyal corps of volunteers and staff along with the knowledge and experience gained over the past 100 years, enables this organisation to now provide a service and to take the lead at all social service levels.

Free State Care In Action was established by President and Mrs. MT Steyn, as the then Oranje Vroue Vereniging (OVV), on 25 March 1908, on the Onze Rust farm just outside Bloemfontein.

The social disruption, economic impoverishment and drought in the years after the Anglo Boer war caused unbearable distress and suffering, particularly for women and children, and the establishment of the OVV (the first organised association for social services in the Free State) was therefore widely welcomed.

Free State Care In Action/ VrystaatVersorging in Aksie/TlhokomeloTshebetsong Ya Freistata, was announced as the new name of the Oranje Vroue Vereniging during a Gala event on 23 March 2006. The name change was the beginning of a new era for the organisation.

On 31 May 2020 the organisation’s Director and Financial Manager retired. This was the end of an era, but the birth of a bright future. With restructuring, each department now has the opportunity to truly specialize in their field and provide a quality service. The role of the working committees will focus in particular on taking the organisation’s services to the next level.

Free State Care In Action was established in 1908 and it is still relevant after 113 years, as it  brings hope to the lives of thousands of people who are in distress. The organisation exercised its’ influence across a broad spectrum with regard to the preservation of cultural and moral values, as well as, the upliftment and development of individuals, families and communities. It also played a leading role in the establishment of numerous services which are often taken for granted today, such as: maternity hospitals, district nursing services. home management tools, nutrition schemes, working classes, clubs etc.

To Care, Develop and Empower all people in need.

In uncertain times, values ​​are crucial.

• Visibility of the organization
• Corporative identity 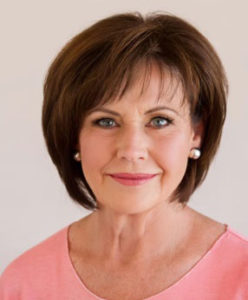 CHAIRPERSON: PROVINCIAL BOARD AND EXECUTIVE COMMITTEE 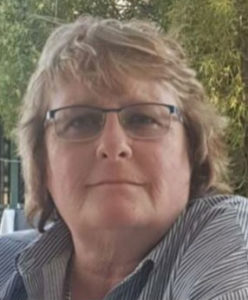 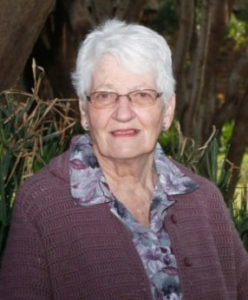 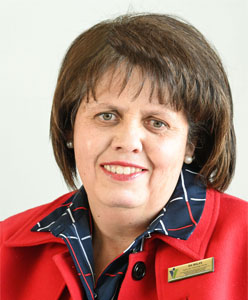 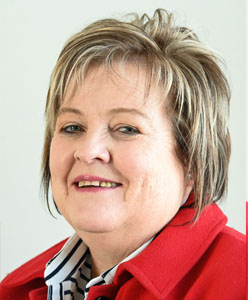 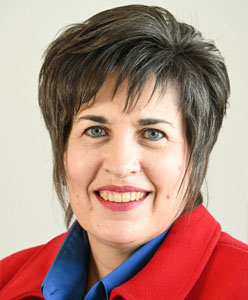 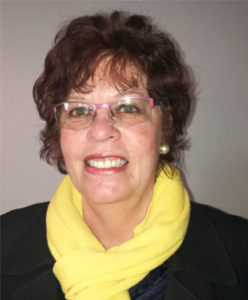 SECRETARIAT PROVINCIAL BOARD AND EXECUTIVE COMMITTEE